The season of giving sometimes turns into the season of over giving. And if we are being honest, over giving has become a way of life for some of us humans. It is something I hear about a lot in the office, and for transparency’s sake, it is something I have done a lot of work on in my own life so I really know the toll it can take! And it is tricky because sometimes, giving of ourselves for others feels so good (I’m not in the therapy business for the money! It’s because it feels good to help others). But then other times it leaves us with this after taste of resentment, or it traps us into cycles of giving too much. And sometimes it even ruins our relationships. Where is the line?

How can something that feels so good turn out to be so bad? Let’s break it down.

We find ourselves giving too much, whatever our own internal drives might be. Say we like doing for others. Or it makes us feel needed and special. Or we like seeing other people happy. Or maybe it is the easiest way to avoid the conflict that feels so uncomfortable. Or it is what feels familiar. Whatever own own inner story might be, we are over giving. And once we slip paste the invisible line between giving and over giving, it stops feeling good for us. Coincidentally, it also stops being in the highest good of the other person too. But more on that later.

For clarity’s sake, there is nothing wrong with giving in an of itself. The problems arise when we give too much. So how do you know when you are giving too much? Here are a few examples.

I’ll give you an example of this. When I first moved to Maryland years ago, I became friends with a group of women. I wasn’t working while I sorted out my licensure in a new state and I had a lot of time on my hands. It resulted in a lot of Pinterest worthy homemaking and a lot of over giving to that group of women. They were busy and had things they needed and I was super happy to do for them. But over time, it grew uncomfortable for them because I was always doing for them but never needed anything from them. It was like no matter what they tried to do for me, it never evened out and eventually it became too much pressure for them to try to be in relationship with me and we drifted apart.

I was doing more than I should have (I was starting to feel put out by it) partly because I wanted them to like me and partly because it had become the pattern in the relationships. If I had better modulated my giving so that I was within my own boundaries of what I had to give and within their boundaries of what felt good to receive, things might have turned out differently. Live and learn. And later write about it, eh?

Have you ever been on the receiving end of someone trying to give more than you were ready to receive? It is uncomfortable!

Another example might be always cleaning a child’s room for them might make you more comfortable because you don’t have to deal with the discomfort of the messy room or the discomfort of getting them to clean it. The problem is that not only do they not learn how to clean their space, they don’t get the opportunity to learn how to tell that something is messy, or the satisfaction of investing in their space and keeping it nice for themselves.

And these are easy to see examples but we do this all the time in adult relationships too. I know someone who was highly empathic who was dealing with a lot of anxiety. They could never figure out what it was until one day when it dawned on them that it wasn’t theirs. They were literally feeling the anxiety of their life partner. And it wasn’t until they said “That isn’t mine, I’m not going to own it” that their partner started to feel and then deal with their own feelings.

That is a blatant example as well but this comes up all the time in the office in much subtler ways. Someone will be wanting to do or say something to keep someone else from feeling a certain way. And I am not talking about wanting to avoid saying something mean to keep them from feeling hurt. I’m talking about not expressing how they really feel or what they need because they are worried about the other person having to experience some discomfort.

The problem with having this pattern in our relationships it causes a couple of problems. First, it is wearing on the person who is over-giving and second, it robs the other person of the opportunity to grow. This is strong language but I like it because it really gets to the point. When we give in a way that we are protecting someone else from their feelings, we are protecting them from the feelings that prompt the growth. Us humans rarely do the work of inner change until not doing it becomes more unbearable than doing it. When we give in a way that protects the other person from experiencing their own discomfort they are rarely motivated for change, which, over time, often becomes quite a concern for those doing the over-giving.

So ‘tis the season of giving and this year, we suggest you give yourself the gift of boundaried giving. Give the world when it is in the highest good of everyone involved and moderate yourself when it isn’t. I know. Easier said than done but I have faith in you!

Tweet
Pin
Share
0 Shares
Posted in Uncategorized
← The Longest Run-On SentenceNew Year’s Resolutions: Why They Don’t Work and What Will Instead → 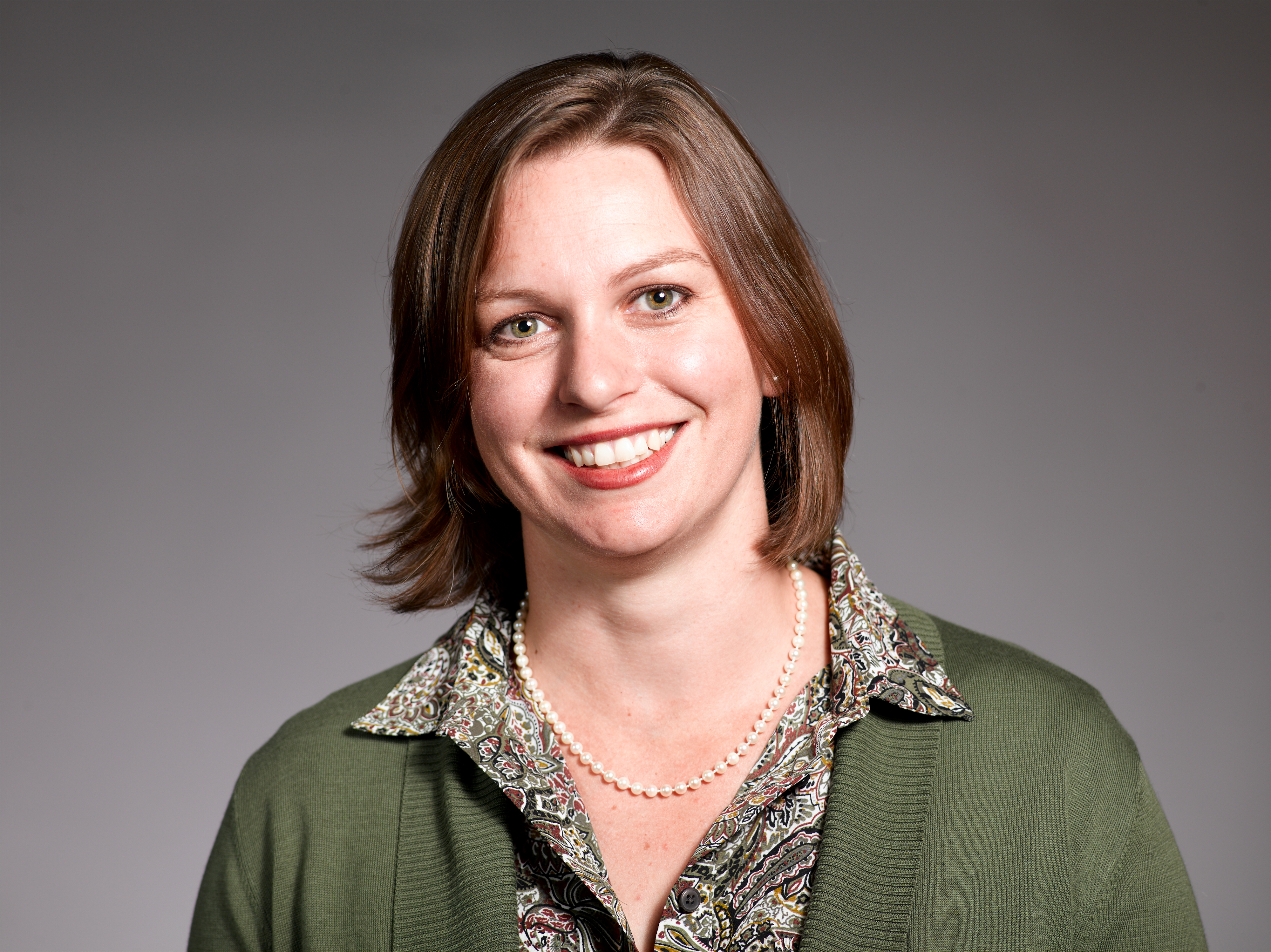 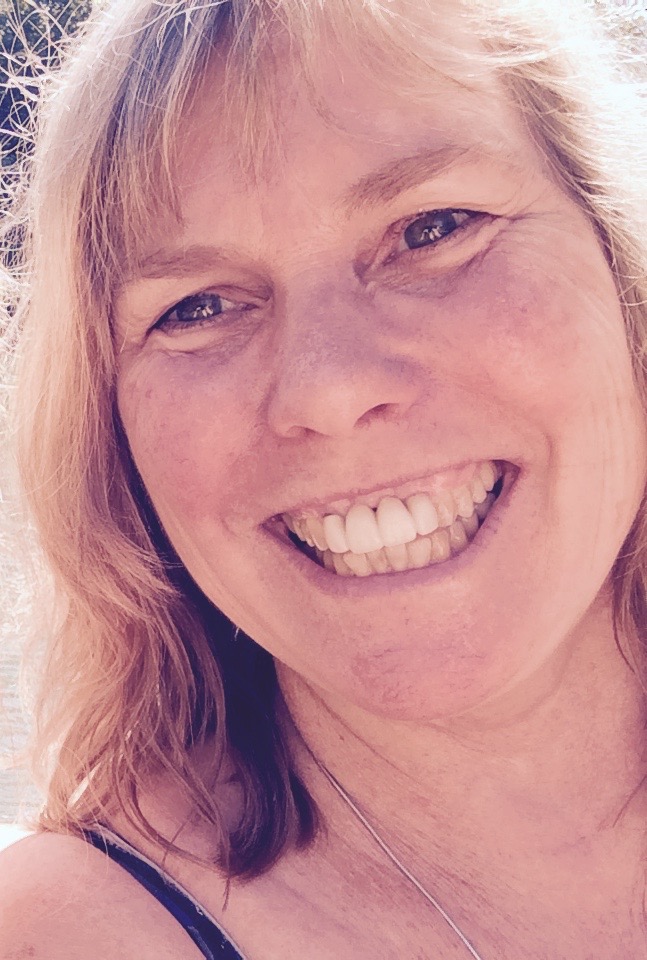